Home > Our company > Our Team 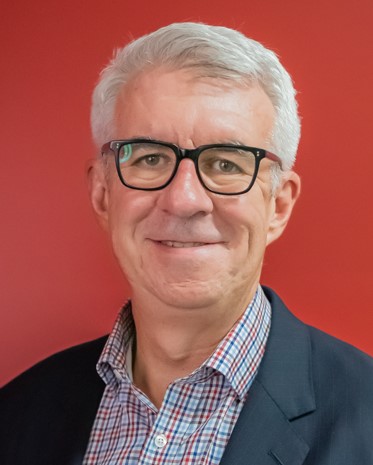 Patrick joined Tulmar as President and Chief Operating Officer in 2019. Prior to joining Tulmar, he had been an executive with a Fortune 500 technology company for over 20 years. During this time, he was fortunate to hold senior leadership roles in sales, delivery operations and professional services across international assignments. Patrick was a graduate of Laurentian University with a Bachelor of Commerce and is an accredited Lean Six Sigma Green Belt. “Continuous effort – not strength or intelligence – is the key to unlocking our potential.” Patrick is a Fellow of Quantum Shift. In 2019, he was also selected by KPMG as one of Canada’s Top Entrepreneurs through their Quantum Shift Program. 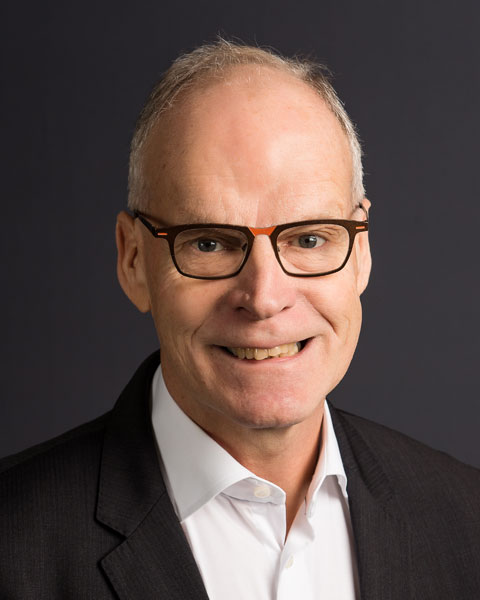 Barney has been with Tulmar for nearly 30 years, from an entry level role to President to his current role as CEO and Majority Shareholder. A graduate of Carleton University, Barney is a Certified Professional Accountant. His experience and knowledge of the complexities of regulated industries prove to be very valuable for the various boards and committees he has served on through his career. A frequent speaker at Canadian Association of Defence and Security Industry (CADSI) and Aerospace Industries Association of Canada (AIAC) events; Barney remains deeply connected to these key Canadian manufacturing sectors. In 2013 Barney was selected by KPMG as one of Canada’s Top Entrepreneurs through their Quantum Shift Program. Barney is a Fellow of Quantum Shift and continues to take part in their various events. “Great vision without Great people is irrelevant” 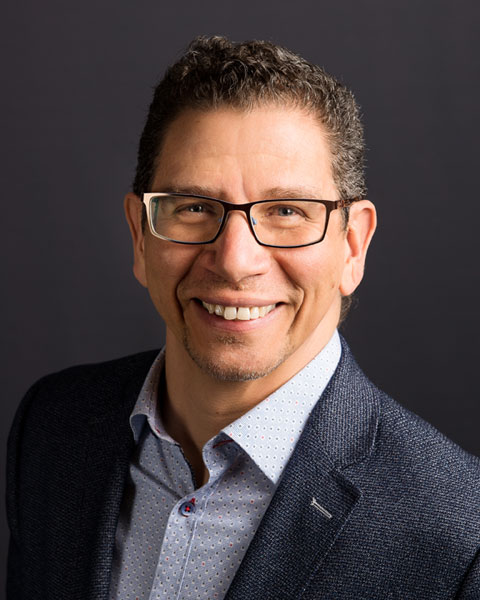 Patrick joined Tulmar in 2016. He contributes more than 20 years in the aerospace and defence industries in the areas of strategy, business development and sales. He developed international markets for award winning innovative products for aviation he helped create. For defence, his team designed and fielded solutions to help special operations forces deploy in theater of operations. He also recruited, trained, and managed sales teams on every continent. Patrick holds a graduate degree in business from the Montreal Business School and an undergraduate degree in sciences from the University of Montreal. “Positive energy knows no boundaries”. 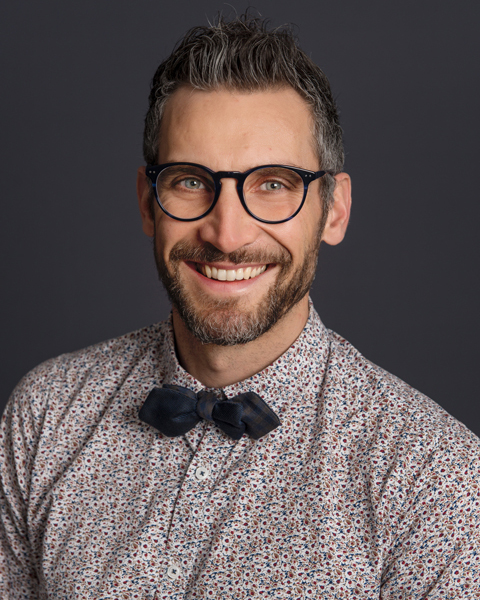 Benoit, is a mechanical Engineer who has over 14yrs of experience in manufacturing, product development and project management. After cumulating 5 years of experience as Design Engineering team Manager, Benoit is now proud to be the Director of Engineering at Tulmar. Over the years, Benoit worked on interesting projects, developing deep knowledge on inflatable rescue rafts as well as aviation evacuation training slides. His leadership and authenticity are well appreciated by others. Benoit is passionate of Enduro mountain biking and alpine skiing. 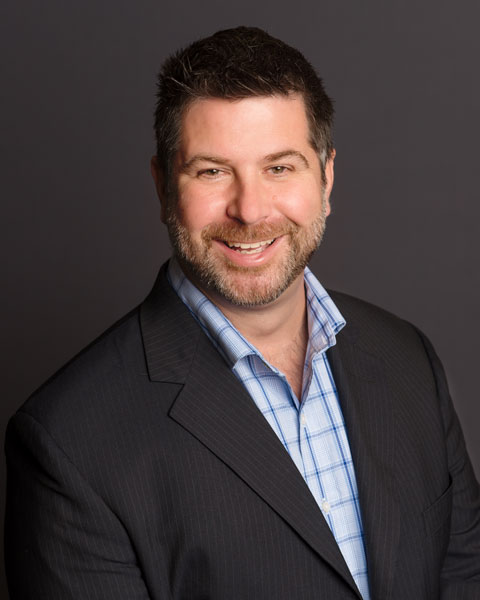 Matt joined Tulmar in September of 2020 and contributes over 16 years of defence-related sales growth experience for manufacturing and engineering services companies. During this time he has worked collaboratively with customers to develop solutions that became long-term programs with industry-leading OEMs, the Canadian Department of National Defence (DND), United States Department of Defense (US DOD), and international customers in Europe, Africa, and the Middle East. Matt served in the Canadian Army as an armoured Crewman from 1993-99 and in the US Marine Corps from 2000-2006 as an Infantry Rifleman LAV Crewman to include deployment to Iraq and has used Tulmar’s products operationally. In his spare time Matt enjoys the archetypical Canadian pastimes of splitting and stacking firewood, wearing flannel, and watching hockey on the CBC. 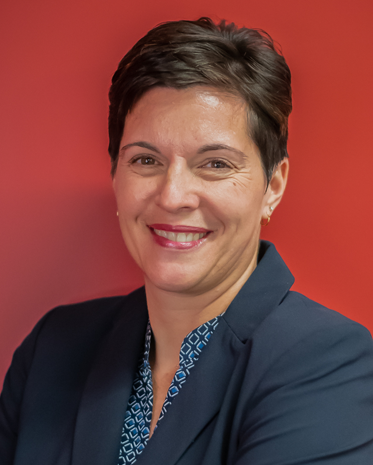 Lori joined Tulmar in December 2005. During her 15-year career with Tulmar she has gained a significant amount of cross functional experience. Her initial role as Purchasing Manager, led to her growth as OEM Program Manager, managing defence client interactions. Moving to the position of Director of Repair and Overhaul, allowed her to gain further knowledge of our aviation market. In her current role as Director of Manufacturing and GDLS-C Focus Executive, Lori ensures Tulmar exceeds our customers expectations. 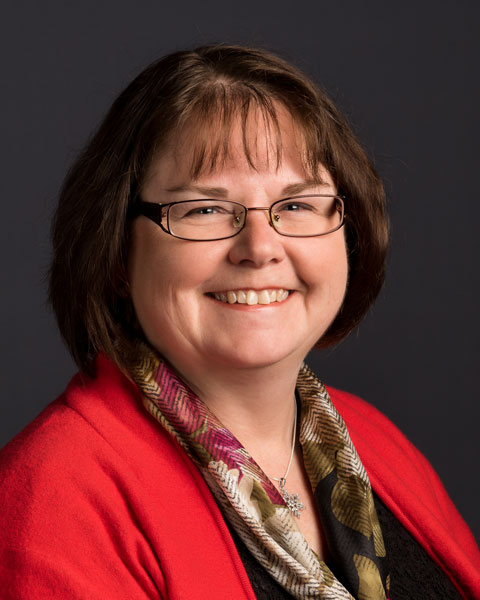 Helene joined Tulmar in 2009 with over 30 years in the Accounting field from corporate to manufacturing levels. In her career, Helene has worked in various industries including Aerospace, Automotive and Telecom. She holds a Bachelor of Commerce degree with specialization in Accounting from the University of Ottawa and a Chartered Professional Accountant designation obtained through McGill University. Helene enjoys travelling around the world and relaxing reading a good book. 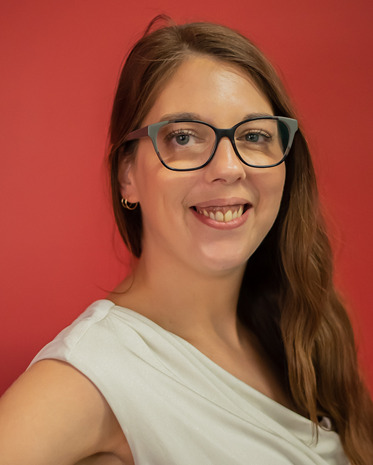 Meagan joined Tulmar in 2006, immediately after completion of high school. Although she was not entirely set on a career path, she showed keen interest in our company. Over 16 years she has gained extensive company knowledge through her progressive roles. Starting on the production floor, moving to our stockroom managing our inventory, joining the purchasing department as a buyer then advancing to supply chain manager. Through various training programs and participation in improvement initiatives she has found that her true passion lies in continuous improvement. When the position of quality manager became available, she was eager to step into the role. Meagan’s mantra is “Quality means doing it right when no one is looking". 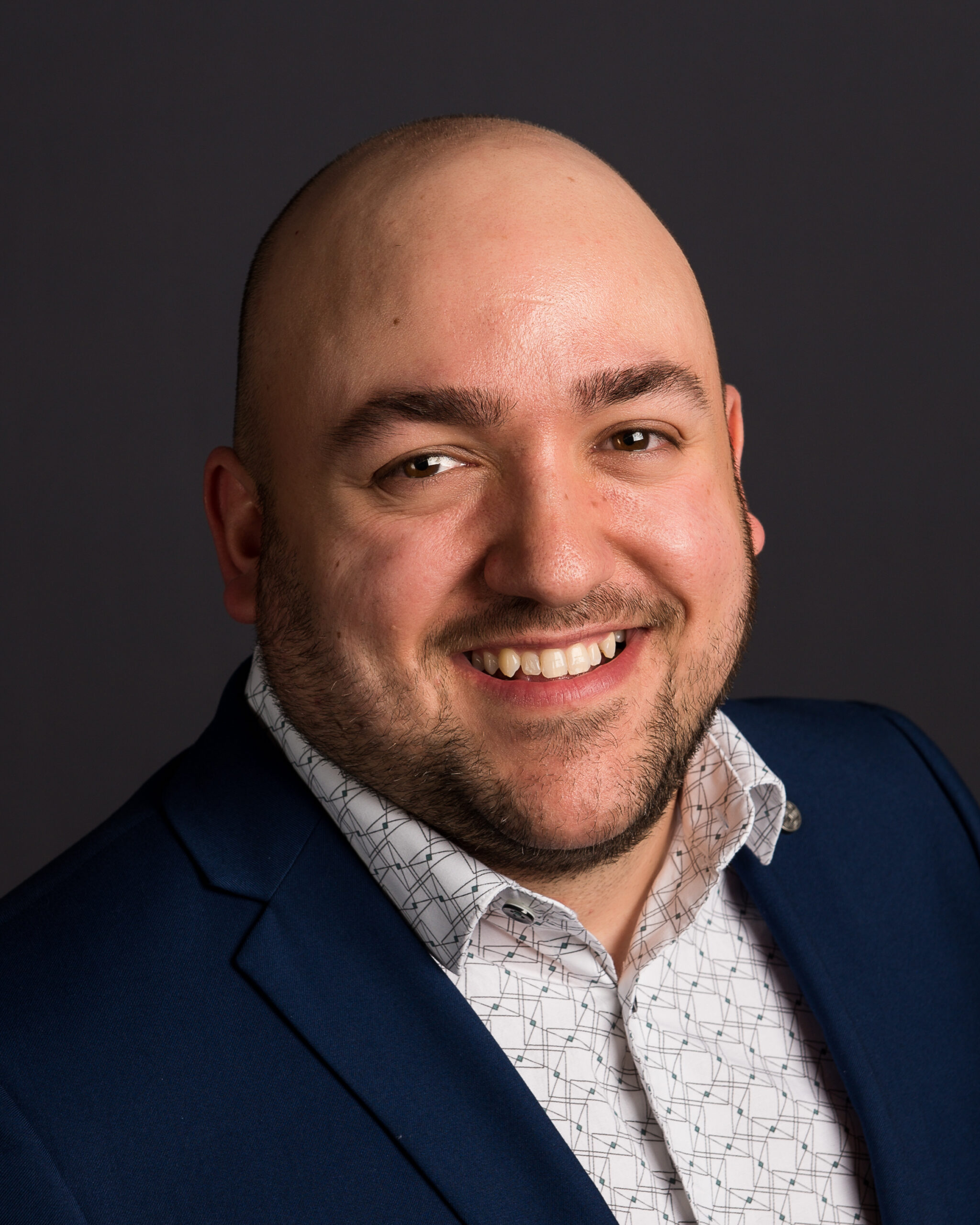 Being an admirer of the military world, Stephane joined Tulmar in 2009 as a production employee. During his first 4 years, Stephane learned every production operation within our facility and started to be introduced to the logistics operations. In 2013, he was promoted to Production Scheduler bouncing between Scheduling and Logistics. By 2016 Stephane acquired through training and experience, the knowledge required to be promoted to Production Manager. In September 2022, a position with our Sales Team opened. Stephane happened to be a great fit and an asset for the Sales Team. In October, it was announced that Stephane had accepted the position as Tulmar’s new Contract Manager - Defence. In his free time, Stephane likes to watch on the television & attend hockey and baseball games. He is also passionate by vehicles ranging from 1960’s muscle cars to current super cars. 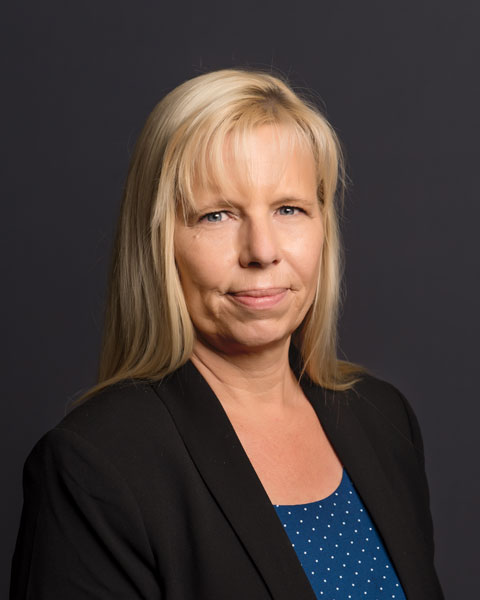 Joining Tulmar in 2017, Denise has worked a variety of roles ranging from production, finance, and sales. Denise is a valued member of the team with her commitment to providing excellent level of customer service, as well as insightful market research and sales outreach. When not providing rock solid support to the Tulmar sales & marketing department, Denise is a proud mom of 3 children, and helps manage the family farm. Denise lives by “Sincerity is not to say everything you think but mean everything you say”.